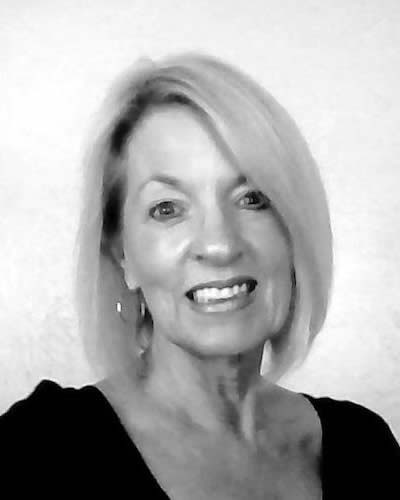 Debra brings more than 20 years of health industry experience in the areas of Business Development, Marketing, Sales & Training to the NIH team. Her foray into the health & fitness field began while working for a major software company, implementing & training client companies on a proprietary fitness program developed by NASA engineers. She then became an independent health & life agent for a major insurance company, and was ranked #7 nationally. From there, she spent several years in commercial finance. Tasked with developing a health & fitness vertical for the bank, Debra initiated several national fitness organization relationships, including a profitable partnership with the largest national 24-hour express chain fitness organization. She managed all franchise finance packages from the initial conversation to final funding, served as the weekly conference call speaker for the franchisor, and was invited to speak to the franchise group at their national convention. Debra also played a major role in the bank being awarded the honor of inclusion in the franchisor’s documentation (FDD), as the sole approved conventional lender. She was a regional Business Development Manager for the bank, working directly with physicians in mergers & acquisitions. She received multiple sales awards in both areas. Debra is not only able to effectively engage her customer, but also has a talent in communicating the progression of that customer relationship to the client company she’s representing. Debra also has firsthand knowledge of healthcare challenges, having provided daily, in-home healthcare for two family members with debilitating, long term illnesses. She attended Indiana State University, where she majored in Psychology, and resides in Houston, TX.

Contact Us Today for a Free Consultation!
Get Started